Apple is the world’s top publicly-traded company that will do anything to keep its customers happy. But with that in mind, it is also a corporation whose ultimate goal, in the end, is to earn a profit.

As the consumer, it falls on you to be knowledgeable about the products you buy and how to get the services that you rightfully deserve. This is important whether your first product is the iPhone 4S or the Macbook Pro 2.6Ghz 2013, or that you’re an Apple groupie, you’re the one who should take the initiative of getting the most out of your Mac.

You can start by feeding your mind with the following secrets that Apple doesn’t want you to know about:

Apple’s return policy is very pro-consumer in that they give you about 14 days to return your Mac for any reason, or even no reason (unless there are some restrictions). Also, Apple no longer attaches a re-stocking fee on returns. So if your new Mac isn’t up to your standards, then you are free to return it for a full refund. If you think you’re Mac has been defective from the beginning, and you’re still under the 14-day return period, you can ask for a complete replacement.

For this point, the phrase “eyes bigger than one’s stomach” comes to mind over here. Any customer can find it to be devilishly tempting to pay extra just to acquire a faster processor, extra hard drive space or RAM. However, most buyers can do well with an entry-level or mid-range model and then upgrade their RAM or hard drive space at a later time if and when they feel like it. What’s important is that you take the time you need to read some reviews, evaluate your needs and don’t be a victim of upselling or be sold on something that you don’t really need at the moment.

Apple Sells Refurbished Products Directly, Which Can Save Money Without Forsaking Quality Or Service

Another thing you didn’t know about, is that you can purchase refurbished Macs directly from Apple. The best part is that these refurbished Macs come with the same One-Year Limited Warranty that you get with the new models and the models that are eligible for AppleCare. Interestingly, refurbished models are not “used” or “defective.” Instead, they are typically open-box returns that had nothing wrong with them at all. Don’t worry, all refurbished Macs have been thoroughly tested before they are even resold to consumers. And if in case something is wrong with your refurbished model, then you will be entitled to the same degree of service and support as you when if you had bought a brand new, more expensive model.

Do you remember causing those hairline fractures on your white plastic MacBook or has your MacBook always been like that? There is no denying that Apple makes stupendous products, but the hands that manufactured them are human and like every other human in the world, no one is immune to making the same kind of design and manufacturing errors that the rest of the manufacturing world makes. If you paid a lot for your Mac, then you shouldn’t have to settle for a defective one. The best way to look for defects is to routinely look over your Mac for any changes in its physical appearance or behavior. When or if you notice something is off, research the symptoms online. If there are other people who also reported the same symptoms as you have reported, then there is a good chance that your model may have a defect. When you do find a legitimate defect, don’t hesitate to let Apple know about it.

Now that you know what Apple keeps from you, you can use this as your ultimate cheat code to get the best out of your Mac from now on. Remember, just because Apple makes stellar products doesn’t mean they can’t make mistakes every now and then. 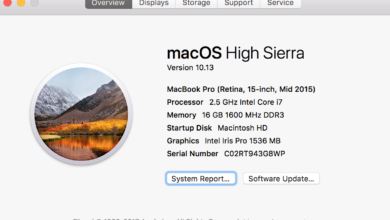 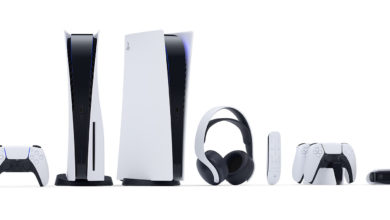 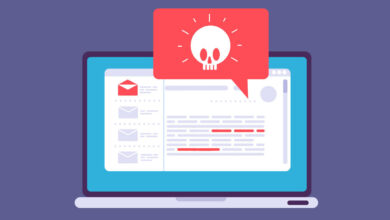