Diehard users have been waiting since 2011 for Apple to release a larger screen Macbook Pro. The 2011 17″ Macbook Pro model is still extremely popular among graphic designers, DJs, and people who have trouble seeing smaller screens. The rumor has been floating around that Apple is about to launch an all-new MacBook Pro with a larger 16-inch screen later this year. We have bad news, the release date has officially been delayed.

Apple resident analyst, Ming-Chi Kuo, said that the company plans to release the new model in the last quarter of 2019; however, the latest memo confirmed that the new 16” MacBook Pro will not be out until 2020 or 2021.

Tim Bajarin, President of “Creative Strategies”, gave a more realistic explanation of the schedule. He said that the launch date is hard to predict because it depends on Intel’s chips. After all, Apple has been a pioneer in the use of sophisticated processors; and it is yet to beat its latest internal upgrade – the 8th-generation Coffee Lake. Who knows? Apple may create its own processor very soon. Only time will tell.

With the time Apple is taking to create the 16-inch MacBook Pro the anticipation is building on what Apple could be planning. Well, it isn’t a secret that the MacBook Pro current design has its fair share of criticisms. The most criticized are related to keyboard, display cable, and backlights. Let’s hope Apple has learned from its previous mistakes and redesigns the 16-inch MacBook Pro.

How About a Useful Touch Bar?

Let’s be real – the Touch Bar is a feature we still don’t like and doesn’t feel natural. Worst of all it costs a hundred bucks or more. It’s fancy and new but drains your battery very fast. It isn’t that useful unless you’re a photographer, designer, or filmmaker. Hopefully, the 16-inch MacBook Pro will have some TouchBar improvements and perhaps more natural and useful.

You either love or hate the butterfly mechanism keyboard. It has some defects that have people up-in-arms. It does allow you to quickly glide from key to key, but at what cost? It’s a bit quieter than the older mechanical keyboard as well. We expect to see a new keyboard design with the 16″ MacBook Pro and hope Apple addresses the previous keyboard issues.

Just when the company launched Coffee Lake, Intel shortly released Amber Lake and Whiskey Lake. The difference is barely noticeable, but that’s a lot of releases. With the introduction of Ice Lake, we are really expecting a lot from this coming 16 inch MacBook Pro. Who knows, maybe Apple will release their own processor with the MacBook Pro 16 inch.

Yes, MacBook Pro uses True Tone display, but truth be told – the screen is still to be refined. And that may happen in 16” MacBook Pro. Imagine its bezels thinner. If you can’t, look at the edge-to-edge panels of Del XPX 13. That should give you an idea.

It seems like we’ll wait longer than expected. Hopefully, Apple will revive the love many have for the 17″ MacBook Pro models. We will continue to bring you new news as it comes available.  Stay tuned to Techable for the latest Tech News from Apple. 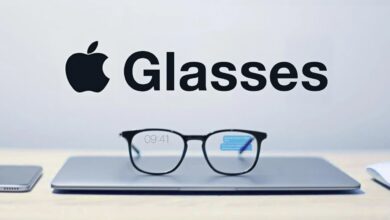 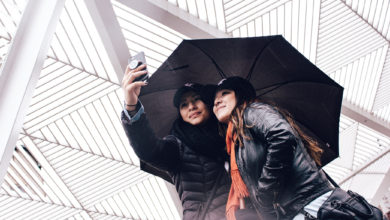