Filip Koroy, a YouTuber from EverythingApple Pro, leaks in a video the rumored raw form CAD of the new iPhone 13. It unexpectedly reveals larger camera lenses that could be a significant upgrade from Apple.

The iPhone 12 Pro Max is already impressive enough as it produces professional-standard photos in its multiple rear cameras; hence, Apple is taking the iPhone 13 to a higher level with its bigger zoom, enhanced wide-angle. Lidar compatibility would be one of the massive changes we have not seen from the iPhone coming.

Are you still skeptical? Koroy discloses very detailed metrics explaining the significant improvement in the camera of the iPhone 13, such as the wider 4.81-lens that is the same as the rounded square design of the 12 Pro Max.

The leaker also confirms the modifications in the dual cameras of the iPhone 13 and iPhone 13 Mini, in which he insinuates the new diagonal arrangement of the camera. If ever true, we’ll witness the emergence of supersized smartphone cameras as we have recently seen on Xiaomi’s Mi 11 Ultra.

Besides the camera change, Koroy says there would still be other alterations in the phone’s design, including a smaller notch confirmed by its CAD showing a more miniature earpiece on its top. He adds that the notch would only be 30% smaller than the iPhone X. Many Apple fans have been looking forward to this long-overdue development.

Koroy confirms integrating the sim card tray to the logic board of the iPhone 13 to free up some space. Apple is moving the volume and mute buttons 2.3mm north from their original position from the previous models. Earlier leaks have suggested the next-gen 5G modems, 120Hz ProMotion displays, faster WiFi speed and range, and a more enhanced version of the MagSafe charger along with this massive camera enhancement.

CNet claims there is a strong possibility for Apple to skip the iPhone 13 label and go with an entirely different name, considering the bad optics around the said number. The technology website further adds that it might be called iPhone S, followed by a fully redesigned iPhone 14 in 2022. Jon Prosser, a famous Apple tipster, has suggested the same thing with the reports on foldable iPhone in September 2022.

We hope these new camera speculations, including the new portrait video mode, would bring the iPhone 13 back to the top of camera rankings since the iPhone 12 scored a DXOMARK, which’s mainly outside the top 10 on most smartphone cameras reviews.

That’s all for now. We’ll keep you updated on the latest developments of the iPhone 13. Visit Techable regularly! 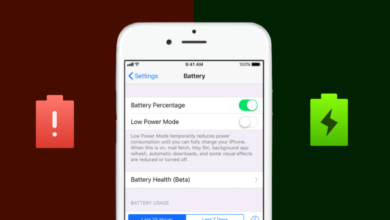 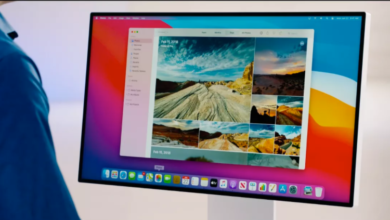