What is Apple doing about the rise of the Foldable Phone?

With the announcement of Samsung’s Galaxy Fold and Huawei’s Mate X, is it Apple’s turn to join the foldable phone trend?

We’re going to take a closer look at what Apple has in store for such a concept and whether it will come to fruition or not.

Will Apple Launch a Foldable Phone?

2019 is the year for foldable phones. The trend has picked up quite a storm as companies like Samsung, Huawei, and FlexPai have revealed their models that will soon be on sale at online and retail stores. It’s still debatable what these phones represent for the future of smartphones, but if it’s something positive, then Apple is sure to join the party.

For a while, it’s been known that Apple has had plans on making foldable phones. The company has foldable phone patents that date back to 2011, including blueprints for a hinged phone that is capable of bending in half like Samsung’s Galaxy Fold. As a matter of fact, according to the United States Patent and Trademark Office. Apple even got its first patent for a foldable device approved back in 2014. What’s more, Apple registered what appears to be an extension of those original designs, with even more details that show the device folding both in and out. But this time, Apple seems to have taken it a step further. My Smart Device discovered a patent that shows a flexible device with a wraparound display that is able to take different shapes. And just in case you can’t picture a bendable iPhone, credible Dutch industrial designer Roy Gilsing created a couple of realistic renders that were published in that show what the device looks like.

Patently Apple has also covered something that looks promising. And as nice as the new devices look, they’re a long way from prime time, as their prices of $2,000-2,600 prove to be so.

Still, Apple is buffing out several issues and is inventing specialized display coatings as well as new folding sensors that aim to support the foldable phone or the computer. On February 28th, a patent application published from Apple, published by the US Patent Office shows that Apple is working on a method to keep the fold area warm as a cold display may end up causing problems when folding.

A temperature sensor in the mobile device could make the temperature measurements on the portion of the display overlapping the bend axis. The device could also have user input devices that gather user data and a motion sensor for determining when the device has been picked up for use.

Control circuitry could engage a latching mechanism that prevents the folding of the electronic device and the display when the temperature of the portion of the display that overlaps the bend axis is below a predetermined temperature.

Still, there are a couple of hurdles that the company needs to deal with before the foldable iPhone becomes a reality.

The first and arguably most important hurdle is Apple’s screen issue. It’s no longer a secret that Apple relies on Samsung for some of the OLED screens for its newer iPhones. According to the Goldman Sachs analysts that were cited in Business Insider, Samsung isn’t willing to share its foldable screen tech just yet, especially not with its biggest rival.

So instead, Apple has decided to choose LG as the secondary screen manufacturer, a company that like the other companies has been experimenting with foldable screen technology for TVs, but it could be a couple of years behind Samsung when it comes to phones.

And then, there are the materials. Most of the foldable phones that have been announced so far use some kind of polymer blend to cover their screens, otherwise known as plastic. However, given Apple’s long and healthy relationship with glassmaker Corning, it’s doubtful that the company would even think about covering it’s screens with plastic, even if it means waiting until the company creates a bendable glass solution to fit their needs.

Finally, there’s the user-experience. It’s pretty unlikely that Apple would launch their foldable phone without a good software being in place to support it. 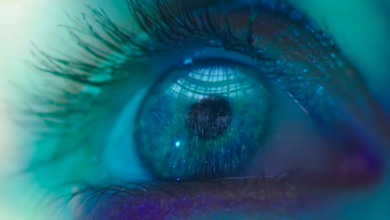 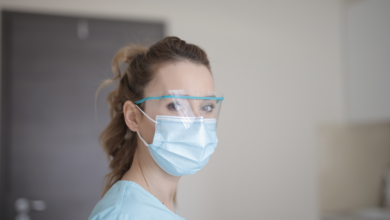 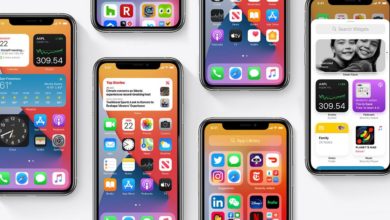