Do you need Anti-Virus Software on your Mac?

A lot of people have asked the above question; however, the answer to the question is not as simple as you might think. Let’s look at the current trend of viruses affecting Mac users.

Compared to Windows PCs, Macs are believed to be very safe and secure historically. However, current trends suggest otherwise. As the Mac began to gain popularity in recent years, malware and viruses have become more advanced. The popularity of the Mac has put it in the crosshairs of dangerous viruses and malware.

In March of 2019, Malwarebytes Corporation, anti-malware software for macOS which finds and removes malware, researched and drafted its report, which advocated that Mac malware had increased by 270% in 2017.

In the past, Mac users had no reason to be scared of malware or viruses because there were more PCs than Macs, making PCs the main target of cybercriminals and dark-web perpetrators.

Overall, Macs are built to defend themselves against various obstacles. This is made possible through their Unix-based operating system, which offers several internal security features. 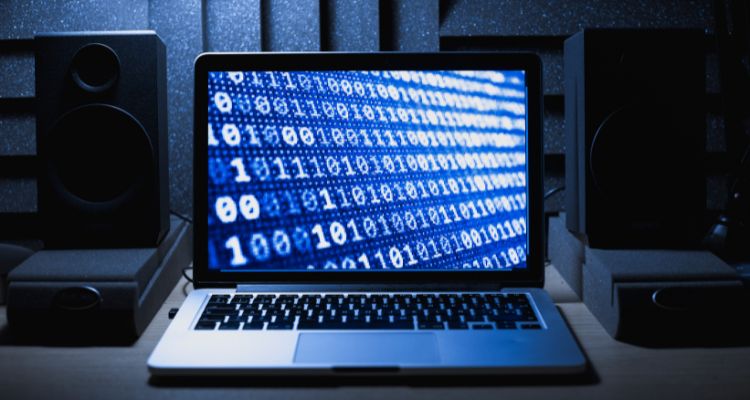 Apple has made sure the security protocol for the Mac series is complicated and challenging for cybercriminals to maneuver. Among the security features of the Mac is the popular Gatekeeper, whose job is to block any software that is not approved digitally by Apple from launching on your Mac because it could be a Trojan.

With the increased interest in the Mac series by cybercriminals, advancement in technology, and circulation of sophisticated malware, viruses, and harmful scripts, are you safe with the integrated security features alone, or should you further protect your Mac with antivirus software? Perhaps your Mac is already infected by a malware – Read on to find out if you have a malware on your Mac.

What Is The Latest Virus Facing Mac Users?

Mac users’ newest threat is the crypto mining malware that targets macOS. In May 2018, a cryptocurrency miner app malware called mshelper was in circulation by cybercriminals, thereby infecting a lot of Macs to leverage the computing power of the Mac to mine cryptocurrency without the approval of the Mac owner.

A documented sign that your Mac may be infected with mshelper is your Mac will begin to slow and overheat. Both scenarios are indications that an external factor like the mshelper is eating up the resources of your Mac.

Sometime in February this year (2018), there was a threat faced by Mac users, which contaminated Macs through a phony Adobe Flash Player installer. Indigo (a Mac software security firm) identified it as the OSX/Shlayer Virus, while Malwarebytes gave it the name Crossrider.

The fake flash player, which was gotten from torrent sites, was a Trojan. Several other applications get installed with it—apps like Advanced Mac Cleaner, MyMacUpdater, Chumsearch Safari Extension, and many more.

The best way to safeguard yourself from the above threats is never to install third-party apps unless they’re directly from the App store or from acknowledged software developers.

Protect Against Malware and Viruses

Apple has prioritized protecting you from all sorts of malware and viruses by ensuring that it is nearly impossible for you to download malware and viruses in the first place. Apple has a built-in anti-malware security feature; for instance, before opening a file, your Mac has been programmed to scan the file against a list of malicious applications. After the scanning process, if there is any suspicion by the built-in anti-malware security, you won’t be allowed to open such app from a developer that has not been approved.

Furthermore, Apple has a malware scanner for Mac users called Xprotect, which works anonymously in the background. It scans files against a list of dangerous applications within Apple’s database.

In conclusion, installing an antivirus on your Mac is not compulsory because Apple has made the security of their Mac series a top priority by being on top of all kinds of vulnerabilities.

If, for any reason, you feel it’s necessary to add an extra layer of security to your Mac, go for the Intego antivirus software for Mac. Your peace of mind is assured.0 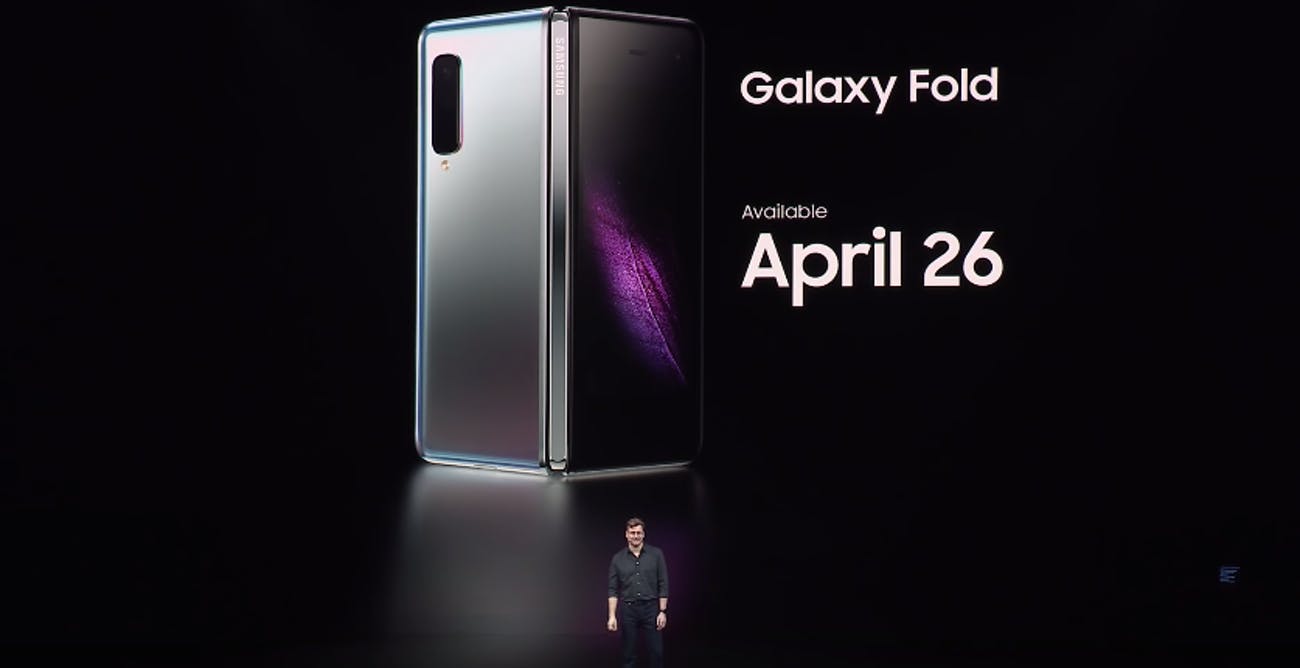