The new MacBook Air is out, and it comes with Apple’s second-generation chip, the M2. As expected, it is a performer and comes with its own set of upgrades that is sure to surpass the MacBook Air it is replacing. But how good is the M2 chip, and is it really better than the M1?

So, what comes with the latest M2 chip, and how does it compare with the M1 chip?

To give an overview, let us start with a head-to-head comparison of the M1 and M2 chips. The M2 and M1 chips have 8 CPU cores, four high-performance cores, and four energy cores based on the A15 and A14 Bionic chips, respectively.

The M2 chip delivers up to 100 GB/s of memory bandwidth or about twice the M1’s 68.25 GB/s. Looking at these numbers, we see that the M2 chip has a clear lead on the paper. But how good is the M2 compared to the M1 chip actually is and should you be upgrading right away?

According to Apple, the M2 takes the M1’s performance to another level. Based on tests:

The CPU or Central Processing Unit

The M2 and M1 chips are based on the energy-efficient ARM architecture found on smartphones and other mobile devices. Both chips contain an 8-core chip; with four high-performance cores and four energy-efficient cores. 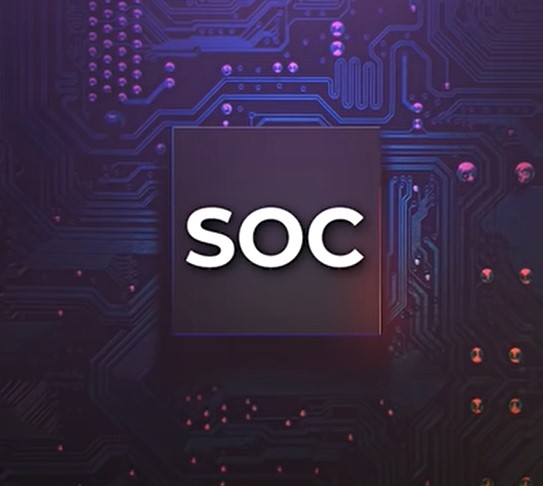 The M1 chip is based on Apple’s A14 Bionic processor. This is a 64-bit, 6-core CPU with high-performance ‘Firestorm’ cores and energy-efficient ‘Icestorm’ cores.

The M2’s CPU is a System on a Chip (SoC) based on the newer 64-bit A15 Bionic processor, also found on the iPhone 13 series. It has four energy-efficient Blizzard cores and four high-performance Avalanche cores.

To sum up, it is no wonder that the M2 chip has an 18 percent better CPU performance than the M1.

The M2’s GPU could also churn out up to 55 gigapixels per second to the 41 gigapixels of the M1. With the highly improved GPU, M2-powered laptops can also run cool and quietly. So how fast is the M2’s GPU? Tests show that the M2 performs 25% better than the M1 at the same power level or 35 percent at its peak performance.

Think of the human brain and how it tries to make decisions easier by learning and making new connections. Examples of neural engine programs are voice recognition software, video analysis, and image processing. The neural engine speeds this up while consuming less energy in the process.

Here we can also see some significant upgrades in Unified Memory or RAM. The M1 uses LPDDR4X technology, while the M2 is based on the latest LPDDR5. Maximum RAM for the M1-based laptops is 16GB, while the M2 chipset comes in 8GB and 16GB and maxes out at 24GB.

Head to head, the M2-powered MacBook Air beats the M1 MacBook Air, but how does it measure up to the M1 Pro, M1 Max, and the M1 Ultra?

The M1 Pro/Max/Ultra are all built using Apple’s first-generation Silicon architecture. The M1 Pro, in particular, packs 33.7 billion transistors, almost double the M2’s 20 billion transistors. But that is not all; the M2 only features an eight-core CPU, while the M1 Pro sports a ten-core CPU. To make the gap even more significant, the M1 Pro boasts better graphics performance with its sixteen-core GPU than the M1’s ten-core GPU.

Based on previous tests between the M1 and M1 Pro, the M1 Pro’s CPU performance was 60 percent better than the M1. So, in the head-to-head comparison, which saw the M2 18 percent faster than the M1, the M1 Pro still has a significant advantage of around 30 percent or more compared to the new M1 chip.

Another area where the M2 chip is ahead of the M1 is the GPU. According to Apple, the M2’s GPU is 35 percent faster, but the M1 Pro, with its 16 GPU cores, is still twice as fast as the M1. M1 Pro’s GPU performs 40 percent better than the new M2 chip. The M1 Pro also gets a boost with twice the memory bandwidth and memory upgrade options.

If the M1 Pro is faster than the M2, the only question is, how much quicker is the M1 Max? The M1 Max has a similar CPU so expect it to be 30 percent faster than the M2 chip. But expect better improvement in terms of GPU and memory bandwidth. The M1 Max doubles the M1 Max GPU performance and has twice its memory bandwidth, doubling the M2 chip’s GPU performance.

If one was nice, they had to do it twice. What easier way to create a faster chip than by combining two M1 Max chips? To answer the question of how fast is the M1 Ultra compared to the M2 chip, the M1 Ultra has 20 CPU cores compared to the M1’s 10 CPU cores. It also comes with a whopping 64 GPU cores, which outperform the M2 by up to five times. Adding to this are the M1 Ultra’s four media engines.

For the moment, the basic M2 chip still has some way to go before surpassing the M1 Pro/Max/Ultra. If you still use a high-end M1-based MacBook Pros, you are still safe with your investment. The M1 Pro/Max/Ultra is fairly new and can still stand toe-to-toe with the latest hardware. We must also understand that the M2 was meant to replace the base M1 chip. But the conversation changes once Apple releases its M2 Pro/Max/Ultra counterparts.

MacBook Air vs Pro for College

MacBook Air vs Pro for College 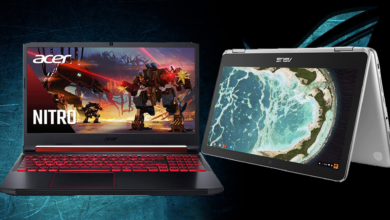 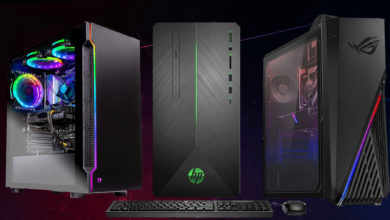 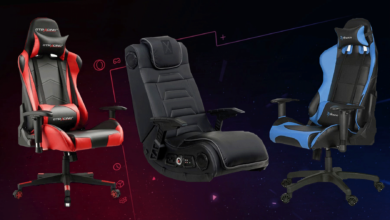